In November 2015, after Governor Christie called a special session on August 4, 2015 (only one of two times he has ever done this), the citizens passed a constitutional change labeled SCR128, allowing New Jersey judges to deny bail to offenders of certain crimes. The companion to SCR128 was Amendment S964.  S964 establishes new Pretrial Services and overhauls the bail system in New Jersey.  Sold to the citizens as a solution to New Jersey's need for bail reform, this bill virtually eliminates commercial bail, in favor of a more kind and gentle approach...a "get out of jail free" card.

These sweeping changes to New Jerseys laws not only makes the citizens LESS SAFE but will cost the taxpayers MILLIONS.

Learn here the truth behind these changes and why New Jersey should petition the State to slow the implementation of these new laws on January 1, 2017 until a more meaningful solution to bail reform can be made.

What do the Experts Say? 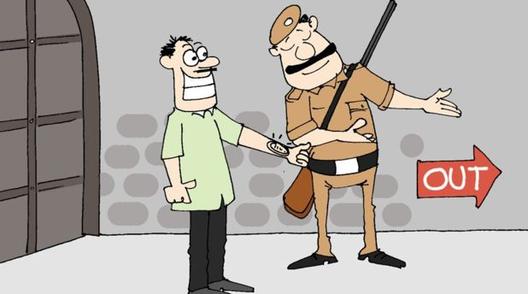 Bail Reform and What they Didn't Tell You... 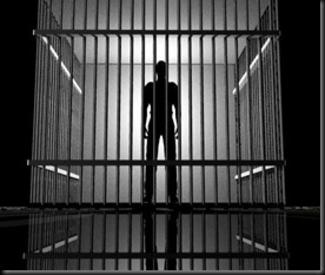 Understanding Commercial Bail
So What Went Wrong in NJ?
View on Mobile